Washington, D.C. – This week marks Sunshine Week, the week where we celebrate access to public information. Today, on Freedom of Information Day, government watchdog Restore Public Trust revealed that the Trump administration has failed to hand over more than 75% of the records it has requested since March 1, 2019. Of the 504 Freedom of Information Act (FOIA) requests the group filed in the past year, a staggering 383 have not been fulfilled by the federal government.

The group released the following statement in response:

“Our government is supposed to work for us. It’s downright dangerous that the administration continues to block efforts by journalists and watchdog groups to obtain records that should be legally available and accessible,” said Lizzy Price, director of Restore Public Trust. “Now more than ever, it is critical that the public has insight into the decisions that Trump’s administration makes, and efforts to stonewall transparency and accountability must be stopped.”

Some crucial questions Restore Public Trust hopes to answer with information in documents the Trump administration has failed to hand over are the following: 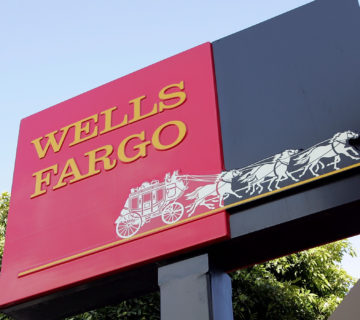